During the March for Our Lives demonstrations in March, we saw students and supporters from all over come together to demand change.  This is a necessary movement and I want to be clear that my issue is not with the students who decided to stand up for themselves, but with the audience that denied the Black Lives Matter group (and other activists backing the same cause) the same stage and attention that they allowed these students

95 days into 2018 and already 289 (277 when I started this post on April 3rd and now 289 on the 5th)  people have been killed by the police. Of course, this number includes non-blacks and armed people who really did limit the options the police had to de-escalate the situation; however, this number also includes people like Stephon Clark. 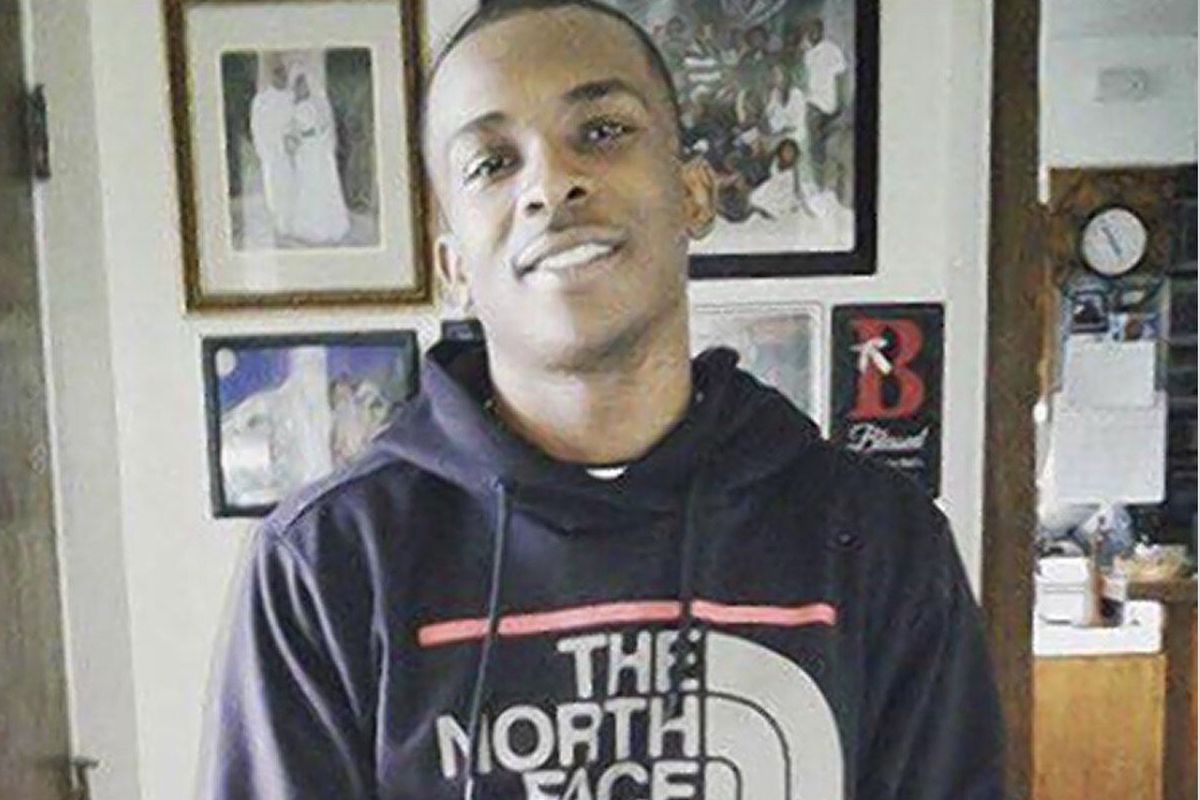 Clark, who was a 22-year-old father of two, was shot 8 times in the back after police mistook his iPhone for a gun.  Of course, we hear the typical line from the cops responsible, he “advanced toward the officers,” which family lawyers ended up finding to be false. The family lawyer, Benjamin Crump, said that the autopsy went against any notion of him being any kind of threat.

In response to Clark’s death, his communities and others took to the street to protest PEACEFULLY. Now it would be nice to say that because this was a peaceful protest nobody got hurt but of course this wasn’t the case (it hardly ever is). A 61-year-old activist was injured by a policeman in what other participants in this protest said was a hit and run.

The lack of gun control is a problem in America and to take it a step further prejudice against certain groups of people fuels the gun problem.  When you have white police, who feel comfortable telling white people they pull over to relax because “we {as in police} only kill black people,” it becomes evident that more than gun reform needs to happen for black people to be safe.

Whether it is a white person deciding to massacre innocent people at a school, or a cop choosing to kill innocent black people (usually unarmed) wherever they sit or stand, America has problems it is choosing to neglect.

As Angel Diaz wrote in his piece “Institutional Racism Is As American As Apple Pie”: “blacks are three times as likely to be killed at the hands of police than whites. And as far as black on black crime outrage goes, remember this: when citizens, no matter the color, commit murders they go to jail. When police “unlawfully” kill a citizen, we have to burn a city down just so we might get an indictment. ” African Americans do not have to do much to be seen as violent and be dealt with accordingly.

So while it was refreshing and encouraging to see a new movement of people demanding the government pay attention to an issue that has been neglected for too long, it’s hard to not think about the preceding efforts that asked for more basic things. Sure the fight for stricter gun laws is something that the BLM groups advocate for, but really all we (most if not all African Americans) want is to feel like our lives are as valuable as anyone else’s. A person who murders a black person should get the same punishments as a person who murdered a white person. This should hold true regardless of the color of the murderer’s skin. 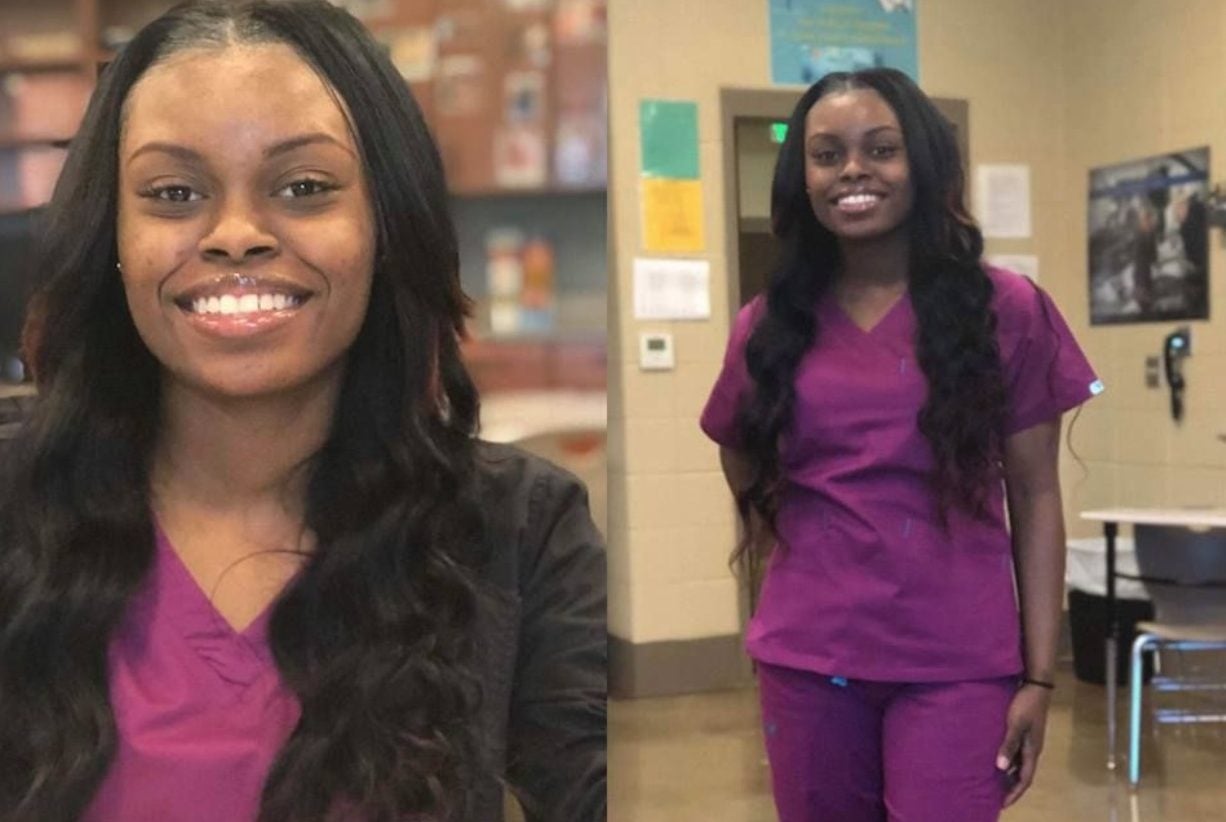 It is 2018 and we are still asking for basic human recognition. We need changes in gun laws to protect the children of the nation when they are in school, but we also need equity to ensure that the lives of people like Courtlin Arrington (bet you didn’t even hear about her), the black girl killed at school, means as much as the lives of the white students killed.

With all of that being said, I still applaud the participants of the March For Our Lives event because people are dying and change has to start somewhere. I just hope that one day soon people fighting for black lives can receive that same peaceful support from their communities.